follows the paths that we entered, the dreams and text messages we return to, and the commitments we make along the way. 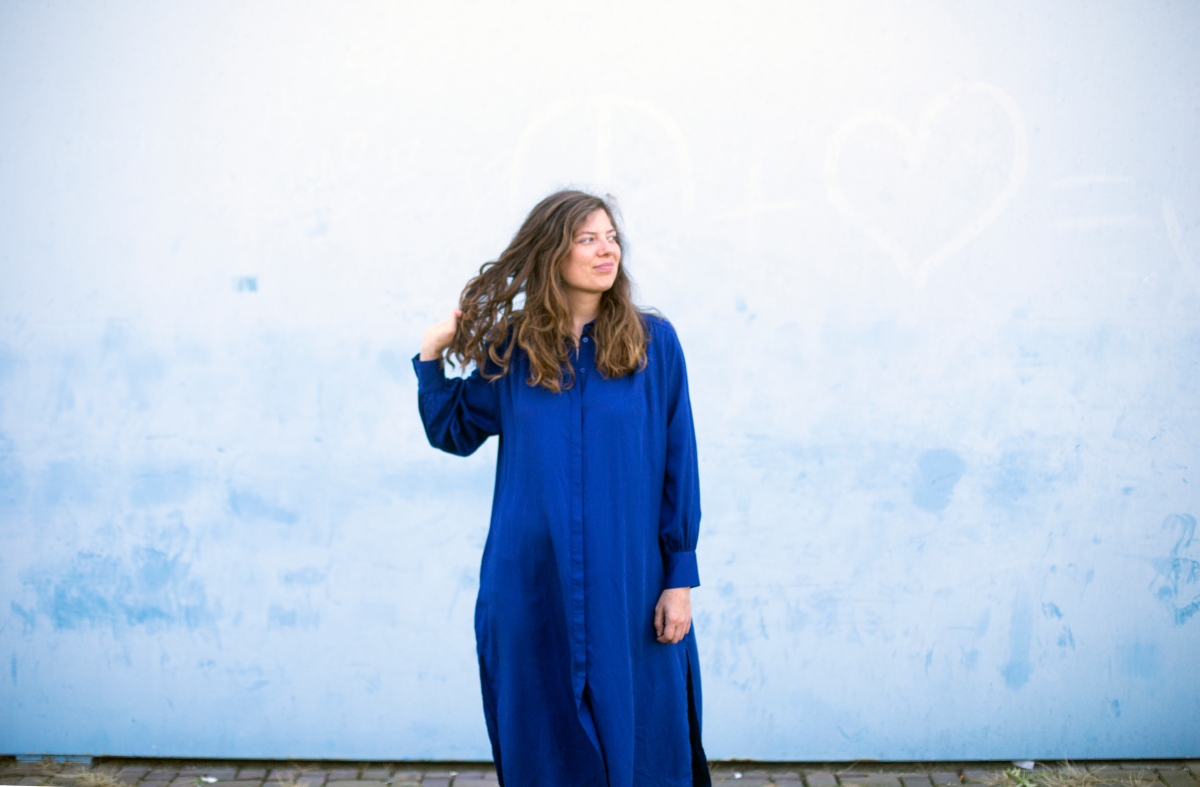 Room to Stay ​is an intimate account of four cinematic songs by Rotterdam based artist Katía. The atmospheric indie pop songs are produced with Mart Jeninga and released on ​//\ hoekhuis.

The lyrics follow personal experiences and thoughts, yet are set against the backdrop of an age of uncertainty and collective confusion. ​Ministry of Nostalgia​ comments on a culture of paralysis, with an outside world in which it is difficult to imagine the future, while waiting for new presidents to come. ​The Way Back Machine​ narrates about ambition, the need to perform and set goals, but simultaneously about the joy of cycling, to feel calm and confident, and to long for what is already there. ​So it Goes​ follows other possible endings of past chapters, while running into forgotten friends and fellow travelers. But ​Room to Stay ​is also about the beauty of believing in the unrealistic and improbable, even if we know better.

The EP was recorded over the course of four Summer days with producer and bass player Mart Jeninga (Celine Cairo, HAEVN, Karsu, Benedict) in his studio in Amsterdam. Katía’s open voice and soothing guitar picking are combined with layers of synths, and acoustic instruments that were invented on the spot. Trickles of intimate textures and atmospheric spatial sounds permeate the music, calling to mind artists like Sufjan Stevens, Florist, Phoebe Bridgers and Big Thief.

The EP is released on ​//\ ​hoekh​uis on July 24, and is available on Spotify and Bandcamp.

Press Release Katía Room to Stay in English and Dutch