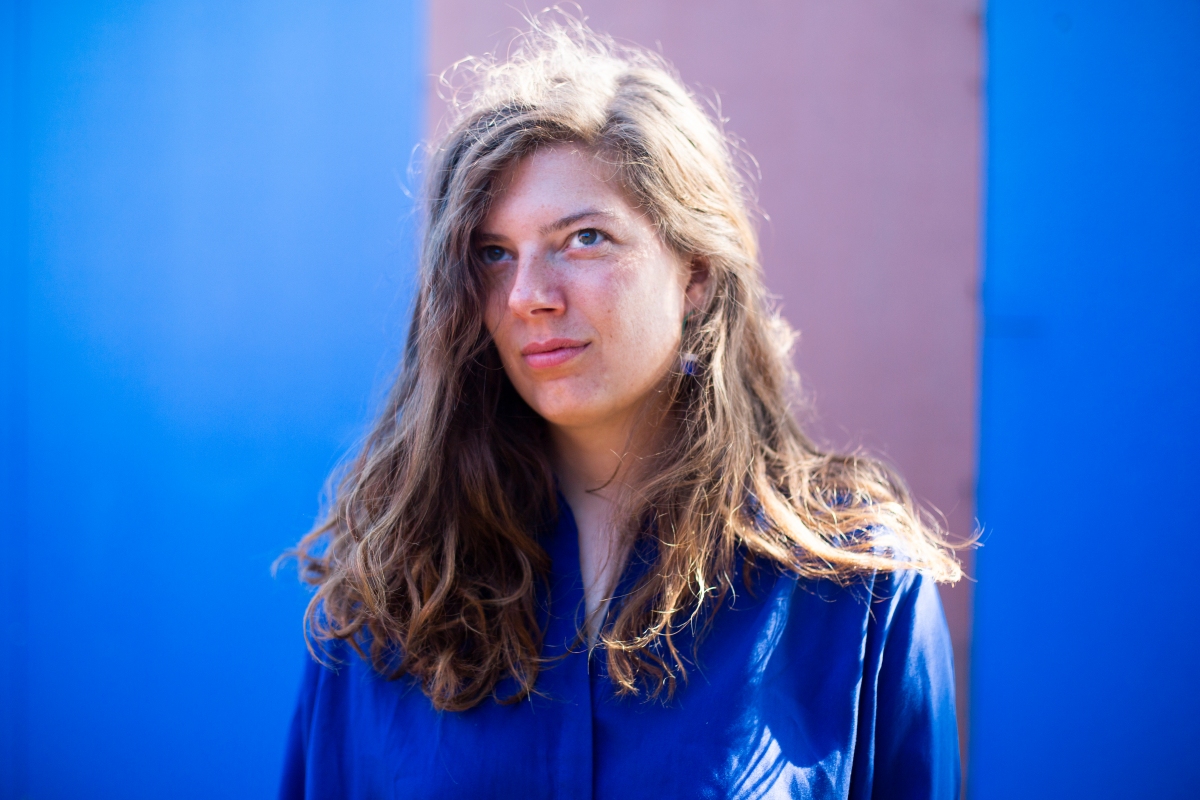 Katía toured with and supported among others Eefje de Visser, Room Eleven and Tom Mc Rae. She enjoys learning from and collaborating with other artists, and joined the indie folk band Port of Call in 2018. Together with producer and bass player Mart Jeninga (Celine Cairo, HAEVN, Karsu, Benedict) she recorded the EP ​Room to Stay​, released in July 2020. You may have heard Katía singing Oh What A Beautiful Morning in a commercial of a Dutch company and recently on Benedict’s album ​You Can Tell Me Nothing That I Should.

Since 2019, Katía has organized intimate concerts in her 2nd floor apartment in Rotterdam, with a.o. Broeder Dieleman, I Am Oak, LY Foulidis, Kim Janssen, Mevrouw Tamara, Port of Call, Rue Royale and St. Solaire. Together with Sjaak Douma (Analogue Dear) she is co-founder of //\​ hoek​huis.